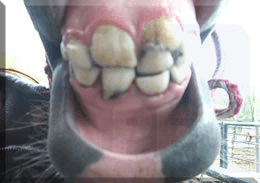 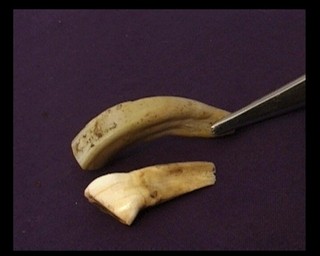 Treating causes instead of symptoms is one of Louis’ most important standards. In order to do so, he not only uses 150 years of family experience in horse dentistry applying well-founded theories but also conducts his own ongoing research. The results help to raise the level of knowledge in the entire field of equine dentistry, as sharing and exchanging information with other professionals is essential in Louis’ eyes.

If you have successfully completed at least the Level 1 Certification, Pequinox Equine Dentistry offers you the opportunity to participate in its research programs – a great way to have access to leading edge knowledge and recent findings, to apply Louis’ research methods, to integrate and expand what you learned so far and last but not least to contribute to improving the entire field of equine dentistry. Current specific research is conducted on

Although horse dentistry is an ancient trade, the development of thorough theoretical knowledge began relatively late and there’s a lot of work to be done. Literature on equine dentistry written by the Arabics has been found dating back as early as the 12th century. Louis also found information written on treatments and maintenance in the late 1800s and in the early 1900s. But as the automobile took the place of the horse, this field of horse’s care and especially its scientific documentation was basically ignored for nearly 60 years. Only a handful of people still had the practical knowledge of equine dental care at all in the middle of the 20th century. Louis’ family represented some of them. He was fortunate to have this knowledge passed to him by these blacksmiths, farriers, and horsemen. So for many years he learned from mainly practical experience, being taught by people who had learned in the same manner.

“I had already treated a large number of horses when I started reading present day literature on equine dentistry”, Louis remembers. To his surprise, he found discrepancies with what he had seen in real life and what his reading had indicated. At that time, Pequinox Equine Dentistry had already accumulated a broad knowledge base from various fields and sources aside from dental care. Horsemen and horse women, trainers, physiotherapists, human dentists, denturists, chiropractors, veterinarians and horse owners all contributed information. As Louis became more and more knowledgeable, more aware of discrepancies between literature and reality, he finally decided to set up his own research program – designed from the first moment to gather the information necessary to treat causes instead of symptoms successfully. 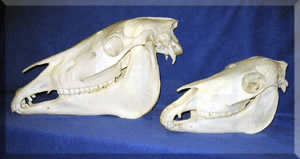 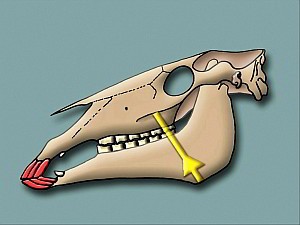 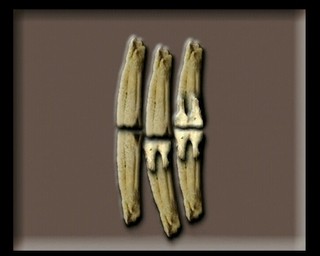 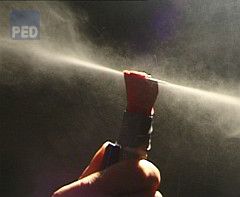 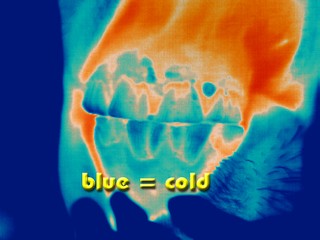